I have missed so much time on this blog that, what the hell, I will just fill in the past month when I can and state that I had the bold and ambitious plan to take the Smalls to Scienceworks today. They were both super-excited about it…however, having gone to a birthday party yesterday afternoon they were both hyped. Small DB stayed up until 10pm and refused to sleep until I went to bed with her. Thus, this morning our plans were kind of in flux. I was testing the waters. Being gluten free really does kill some spontaneity – but kind of also forces you to save money, as there is no guarrantee that there will be proper GF food at your destination. So I put all the snacks and lunch together – it was a 30 minute drive and then a 90 minute train ride. *shudders*

Oh… Small Z was so excited. She remembers going to Scienceworks with M when she was exactly the same age Small DB is now – just turned four. She adored it. But today, it was not to be – they dressed themselves, helped a little with the snacks… but when it came to shoes, Small DB’s head exploded. Nothing felt right. Her gumboots were too muddy (WTF?!) so Small Z washed them for her. But some water got on the lining. Too wet. Other shoes were TOO DRY! Other’s were TOO POKY, TOO BIG, TOO TIGHT.

All of our brains started to leak. Deep deep breaths. And I promised Small Z I would take her on Friday – gave her the iPad and some vanilla tea and sent her to the caravan for half an hour. Small DB was soothed and directed to dinosaur lego that we had thankfully borrowed (and not yet used) from the toy library. And our day was rebooted. We’re leaving in a few minutes to go somewhere that is a third of the distance, and that we have always wanted to visit: Crystal World. I want to take the food I packed to SOMEWHERE! 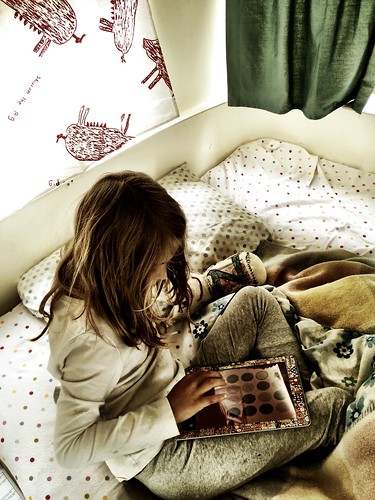 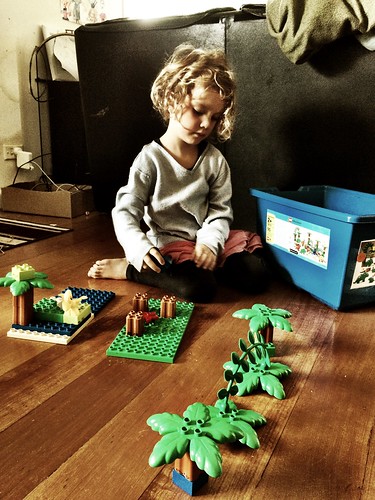 State of Decay. Mother of the Year.